Register for free and follow your favourite artist and gallery.

to be contacted when this artwork is available for sale. 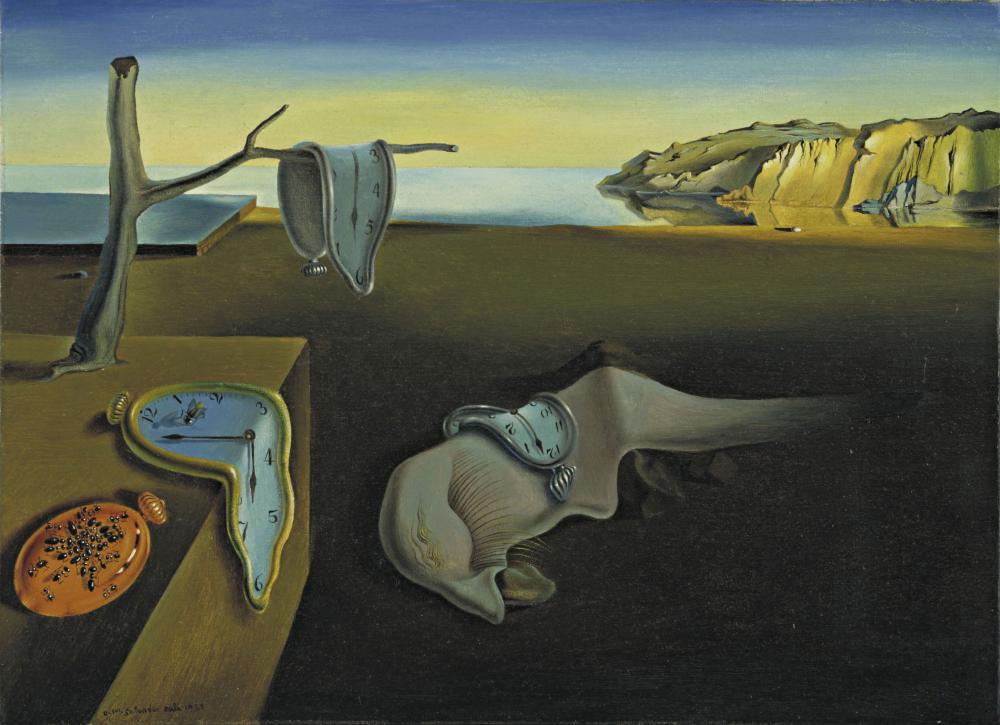 Peter Schjeldahl Loves the New MoMA – The art critic doles out praise for the revamped MoMA, commending it for its flexible spaces, its “elating circus atmosphere” for “popular engagement,” and its juxtapositions of less visible artists among the usual masterpiece artworks, which are he says are “dulled by overfamiliarity.” However, Schjeldahl questions the decision to pair works from different mediums like graphic art, artists’ books, and films with painting and sculpture. Though it works out, he cautions that “you sense the strain of the forced equivalencies of art and artifacts.”

Meet ‘Mona Lisa’ in VR – Are long lines and the hassle of pre-booking getting you down? Relief is in sight. The Louvre, anxious to tackle its (enviable) popularity problem, is debuting a version of its most famous artwork in virtual reality so that you can get up close and personal without having to push through swarms of selfie fiends to catch a glimpse of the Mona Lisa. With 15 headset stations in a gallery near the main Leonardo exhibition that opens next week, the VR tour will provide a three-dimensional look at the mysterious portrait. The French government plans to spend around €3 million ($3.3 million) to offer similar digital tours of other masterworks from major Paris museums that will be held outside of the French capital.

David  to Headline Christie’s Contemporary Sale – Yes, you heard right, another gigantic painting by beloved British painter David Hockney will be the star lot at Christie’s upcoming November auction in New York. The work, titled Sur la Terrasse (1971), was painted as the relationship between Hockney and his lover Peter Schlesinger went south, and the work is a melancholic—though lively colored—perspective on the fading romance. After some four decades in a private collection, the work is estimated to fetch up to $45 million at the November 13 sale.